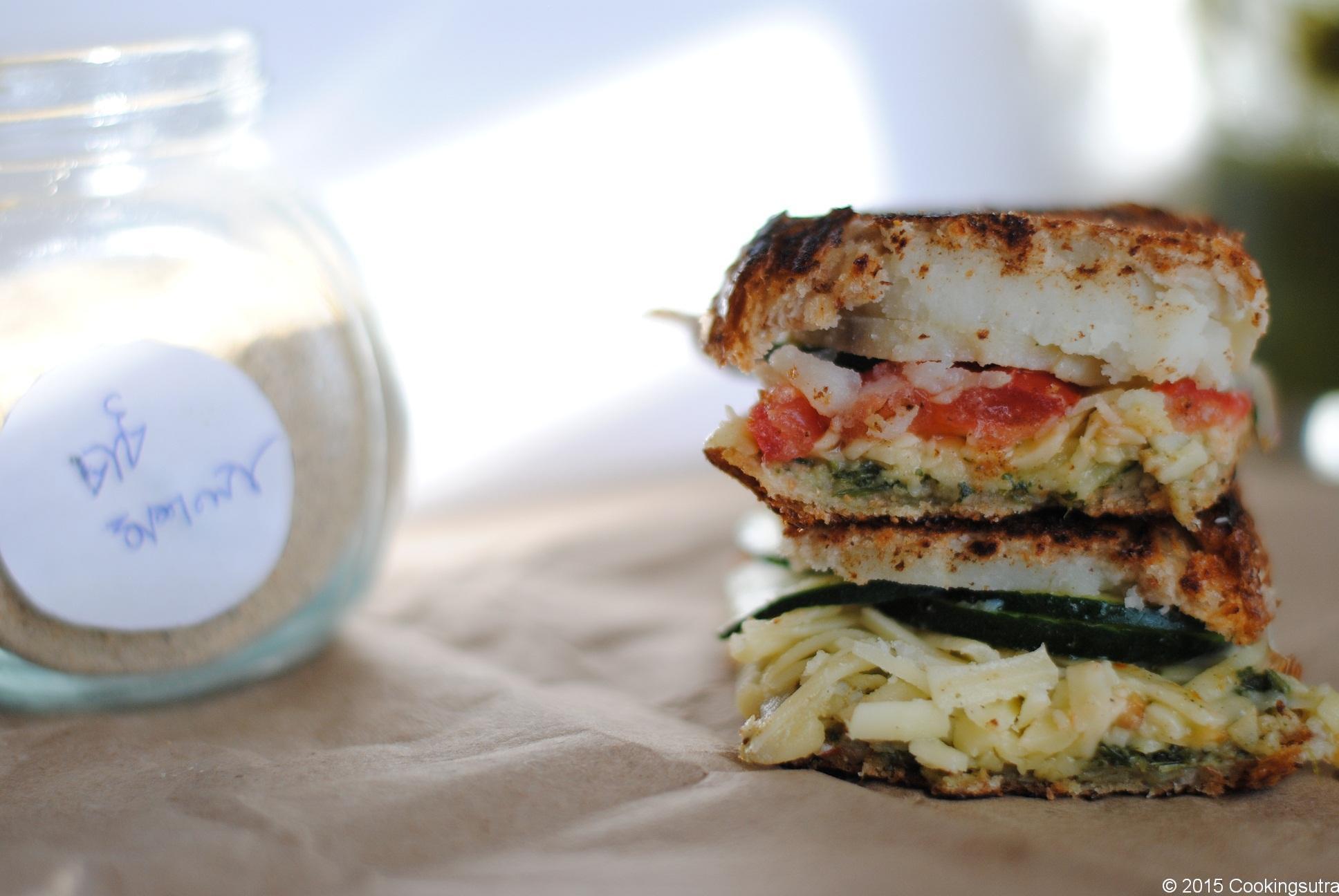 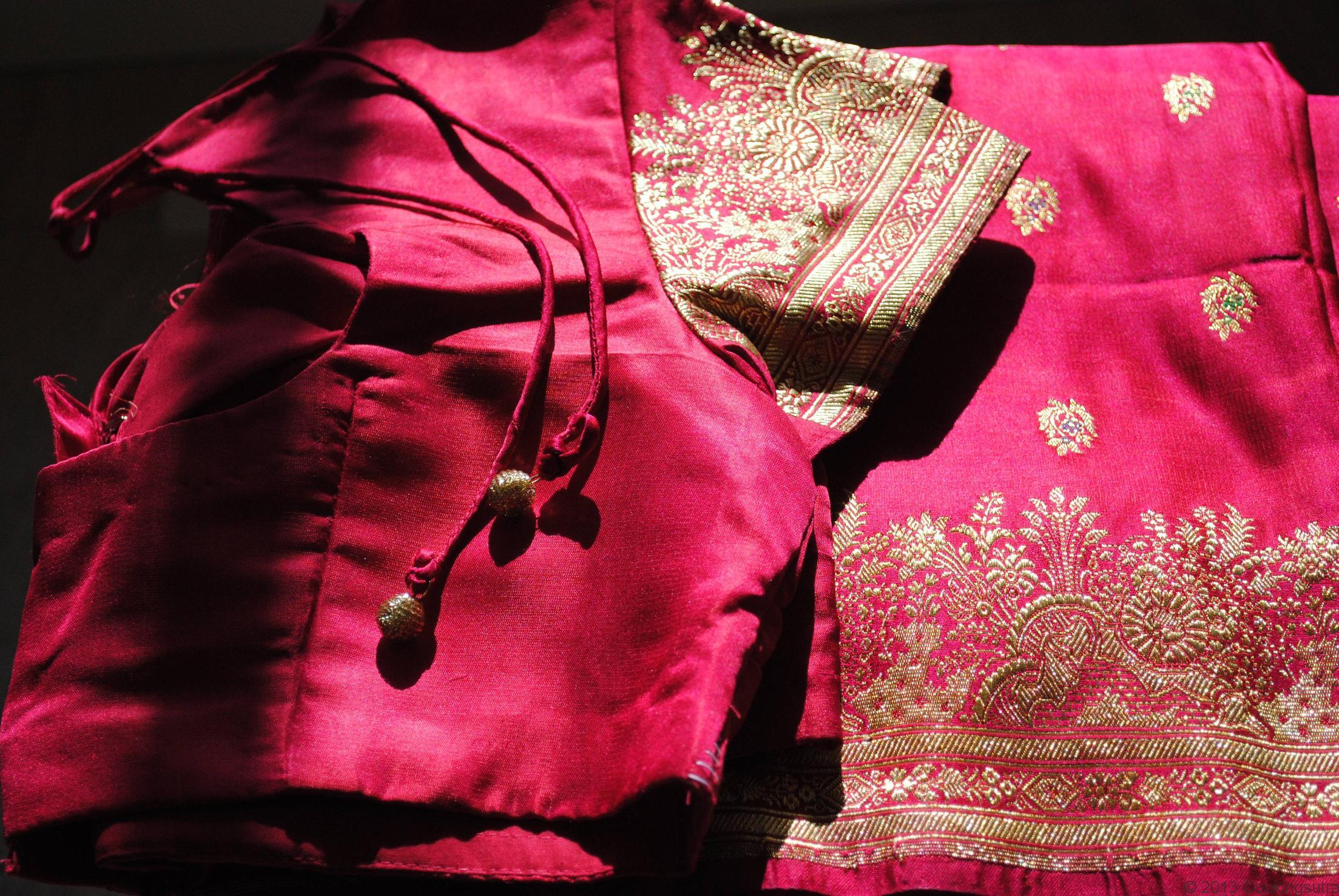 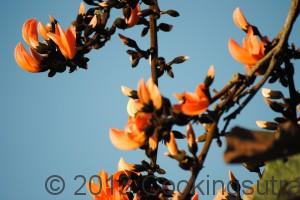 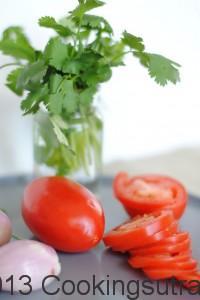 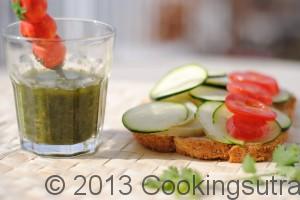 His  deft  fingers  methodically  working,  cutting,  assembling,  ingredients  at  ease.  A sprinkle  of  this,  and  a  dash  of  that,  while  maintaining   a  conversation  with  his customer.  His  beetle  juice  stained  teeth  peeked  through  his  thick  moustache.  I made  mental  notes. 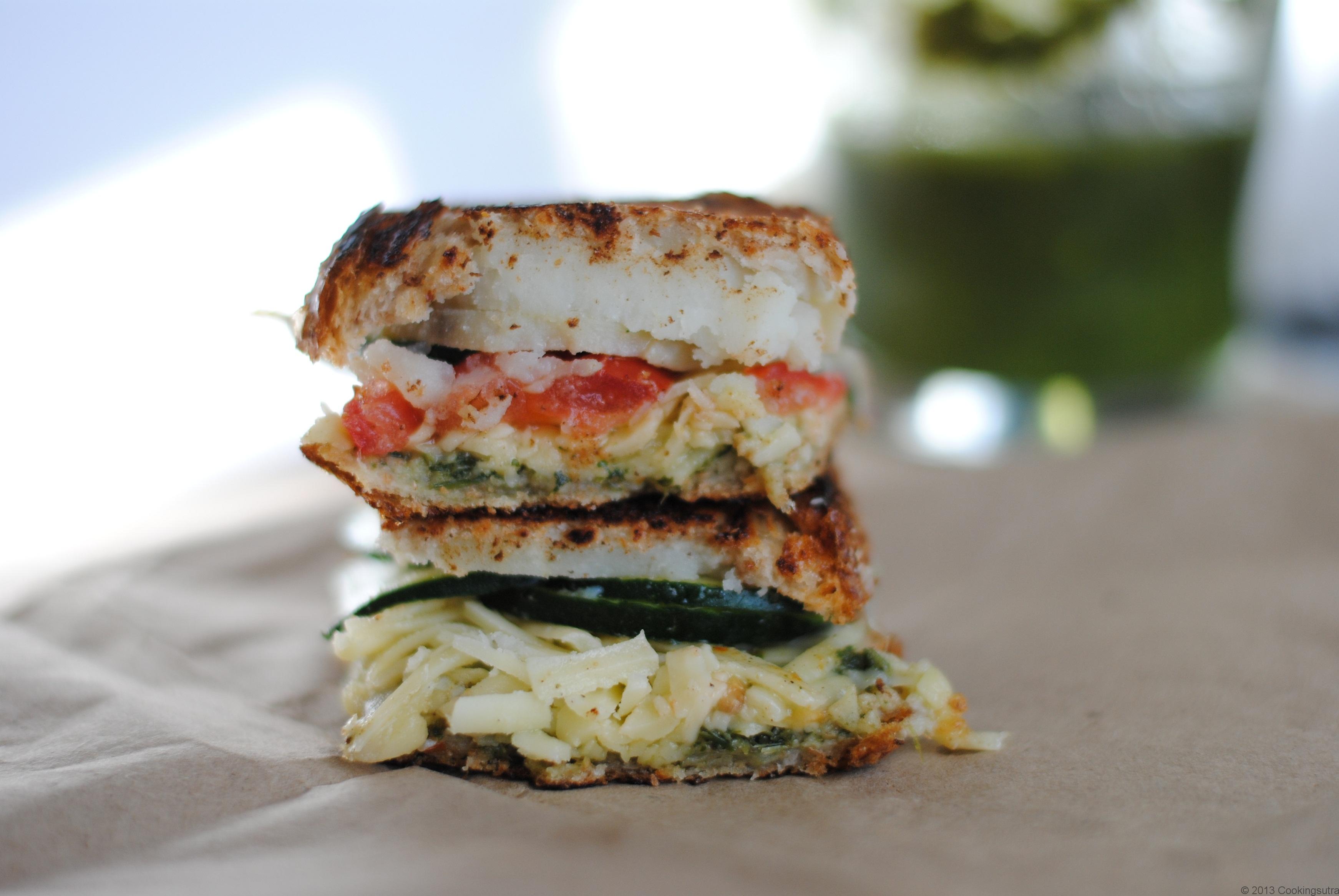 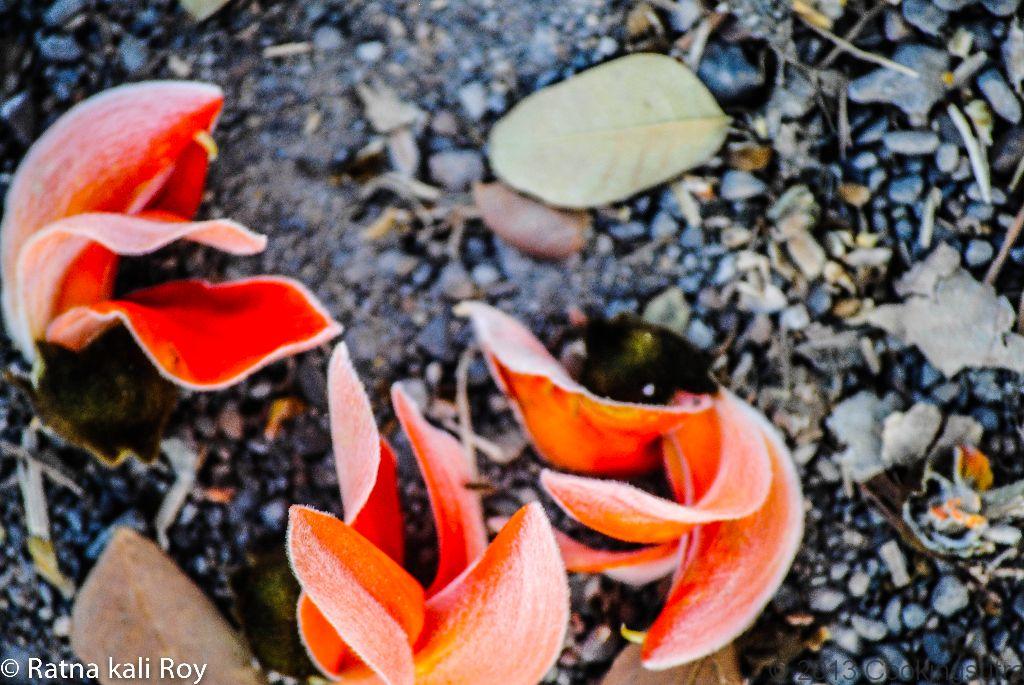 1.Brush olive oil on both sides of the bread slices.
2.Lather the green chutney on the inside of the bread slices.
3.Assemble the sandwich. I put the potato slices first followed by Zucchini,tomato,onions and grated cheese. Sprinkle the chat masala according to taste. Put the other slice of bread on top.I used a Breville grill 360 degrees F, for 4 minutes

1. I used Brown bread, but white bread can also be used.
2.Butter can be used instead of olive oil.
3.I had Zucchini at home, long English Cucumber or green Capsicum can also be used.
4.Recipe for the green chutney:
Cilantro choped: 1 cup
Mint leaves; Half cup
Green chillies 2
Garlic cloves 2
Ginger Half inch
Salt Pinch
Lemon juice 1 tsp
Grind all of the above with very little water.
5. I used store bought chat masala.