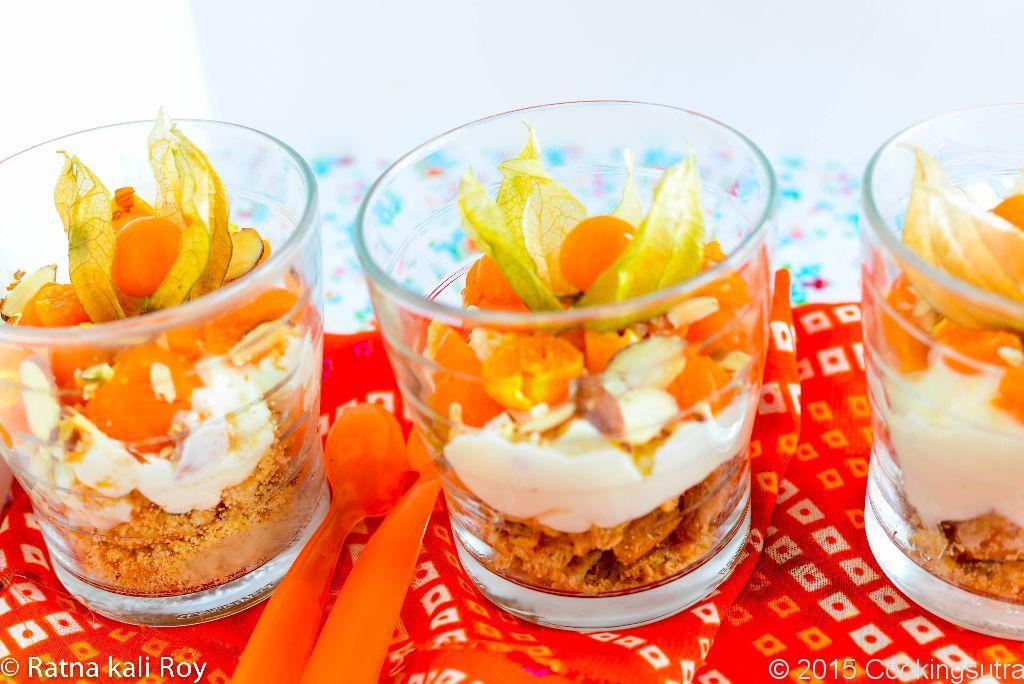 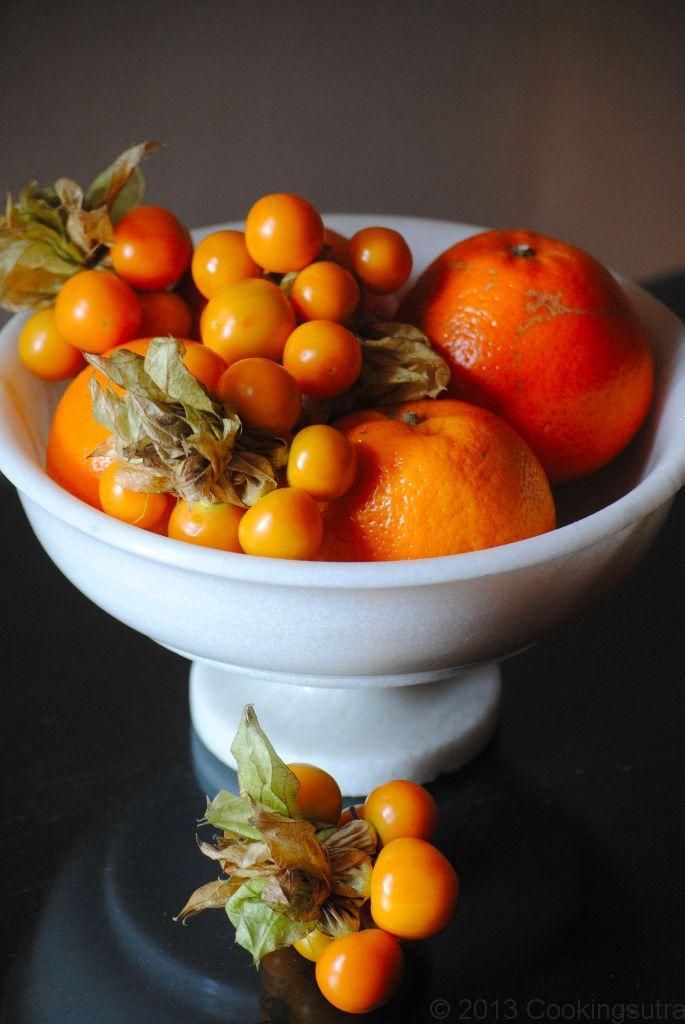 Gooseberries and Oranges
By Ratna 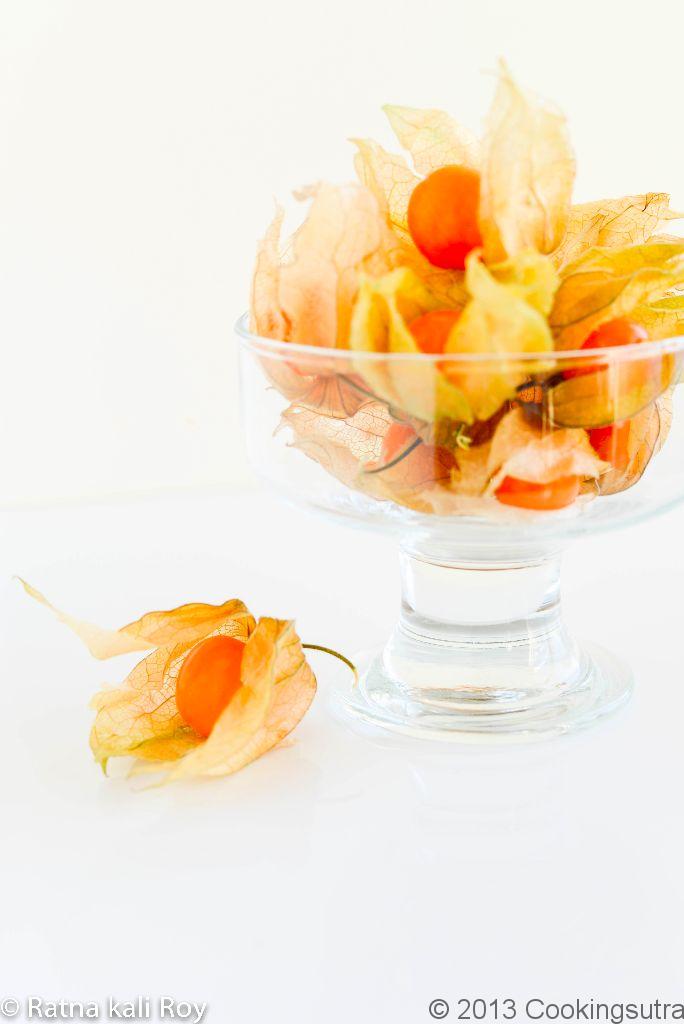 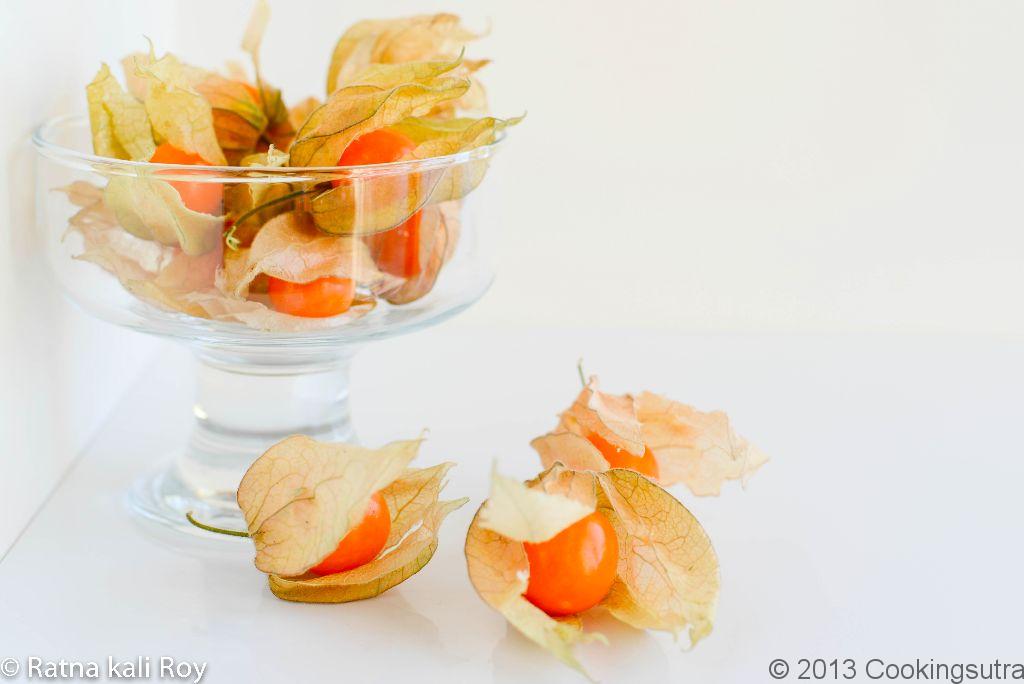 ‘Juicefilled ‘  would  be  the  literal  translation  in  English.  Cape  gooseberry  or  Physalis  peruviana    were  some  of  the  other  names. 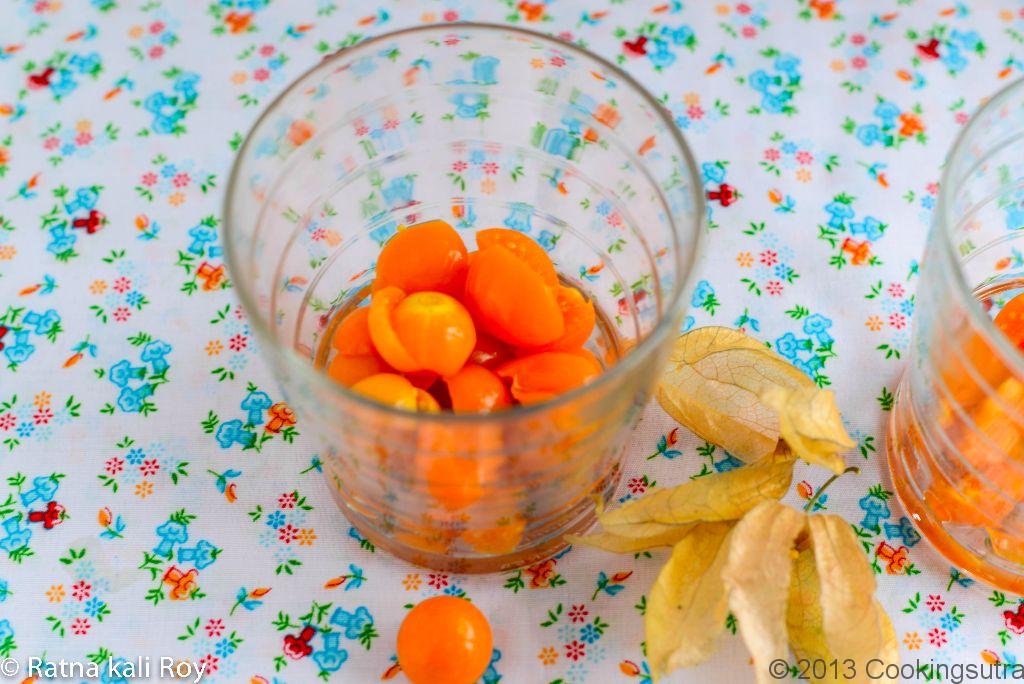 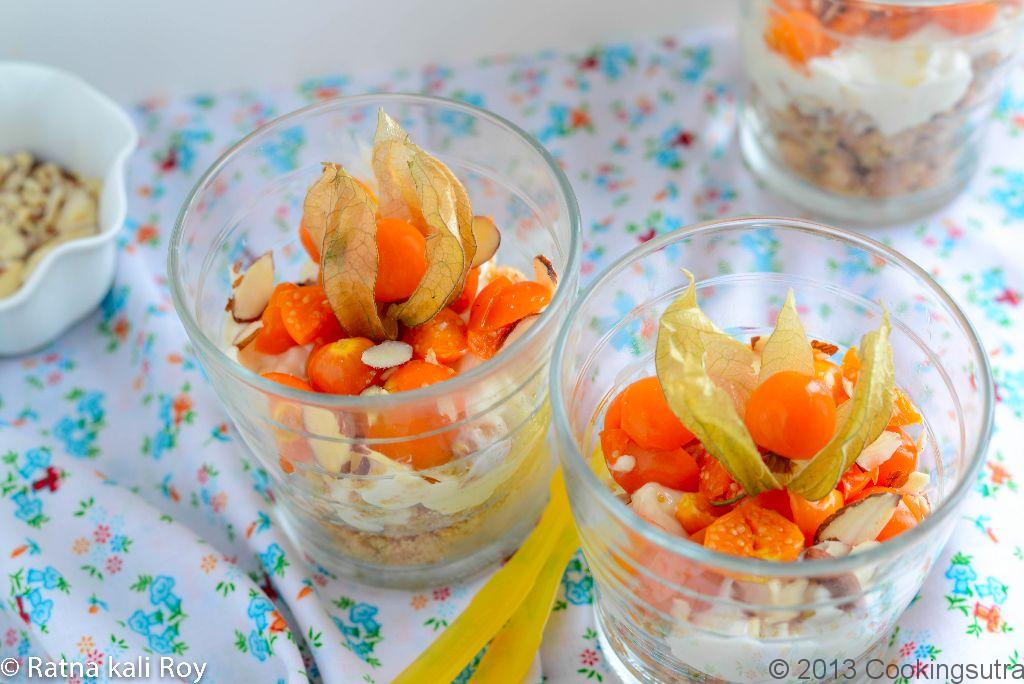 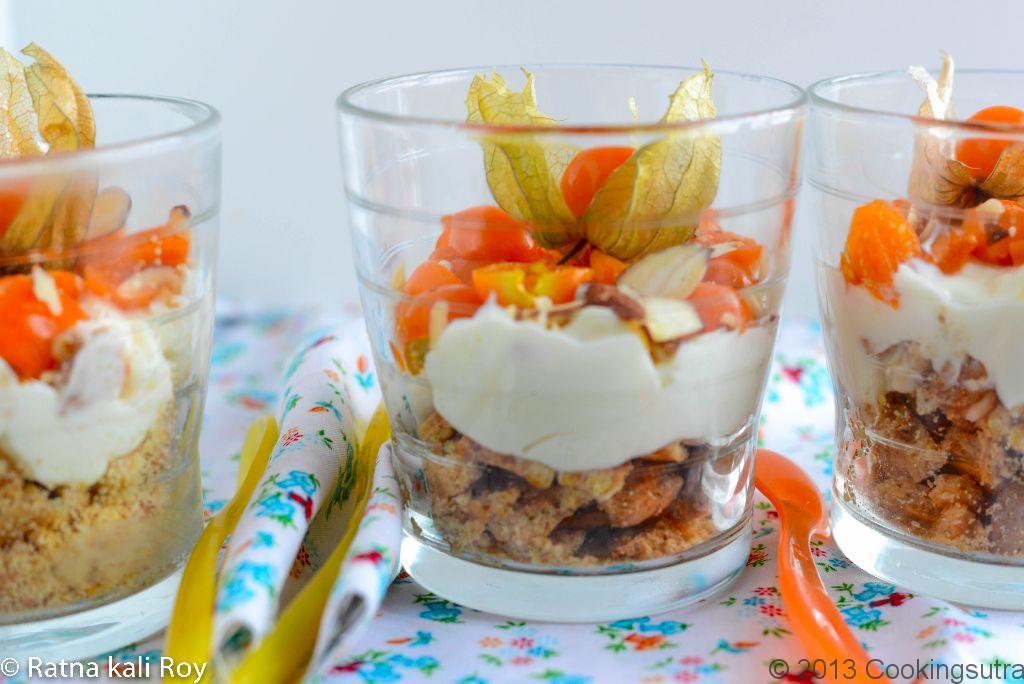